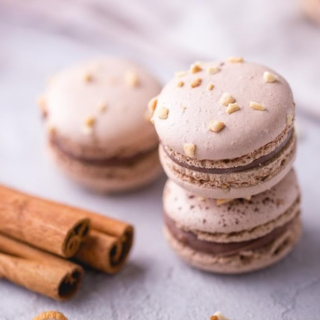 - 97er. A Libra with Gemini heart and Pisces mind

My major in college is Trading English (which I’m not really sure about what kind of jobs I will get in the future). My whole twelve years of learning just English gave me one precious lesson: Do not ever learn too much, just keep focus on one thing. It’s true, at least for me. I’m not good at Science subjects like maths, physics, chemistry,… I used to be really bad at English. But I seriously don’t understand why, and how I learned English through all these years. It’s like in a glance. Time just passed by and when you look back, you just “Wow, I’ve gone through that much???” It’s me, exactly me right now. I used to think that learning just English is fairly enough for me. But I was wrong, deadly wrong. English is international, everyone can speak English as their first or second language without having to use expressions or acts. It’s good, and bad at the same time. Because it’s too casual, many companies require more than just one international language. You have to use another language besides English like Chinese, Japanese, etc. Does it have anything relevant to me? The answer is yes. I actually like learning Korean besides English, but it doesn’t seem to be as popular as Japanese or Chinese, so I decided to study Japanese. Anyway, Japanese is hard but good to study. I’ve stopped updating my brain for so long, I think it needs boosting :v Japanese culture is interesting enough to experience, especially food :3 I love Japanese food, though some of them are freaking weird :v I’m not obsessed in manga, so it’ll be just fine. I’m thinking of the possibility of studying in Japan, because the education there is fair enough to afford, as long as I can get a scholarship. In college, my major requires me to learn my mother-tongue and English at the same time, so it’s quite difficult to get along with both. In fact, I’m better at English. Now that I have a Japanese course at night so I’m concerned about my memory boost, seriously. I’m used to being so free and having nothing much to do so this will be a really hard time for me. I’m trying to be positive everyday to get through this, and also trying to find my dreams too 🙂 Who knows?

Published by Librarius Yo

- 97er. A Libra with Gemini heart and Pisces mind View all posts by Librarius Yo